on July 11, 2008
Enjoying a beer at a very cool bar in the Japanese restaurant housed in the Mongkok Langham Place hotel. Two 30-something Westerners walk in with a local gal and one of them is talking very loudly about how one of the bosses daughters is "very hot." He then tells his colleagues (and everybody else within earshot, which included everybody in this bar) that he refuses to look at the naked baby children of anybody he knows, because he doesn't want to deal with whatever it is that goes through his little mind when he sees them after they've grown up into hot young adults. He said something about how it "messes with his mind". Freud might describe it differently. I think he's just a really f*cked-up-in-the-head American (or Canadian, eh).

How can people who are so messed up be at least successful enough to enjoy $15US glasses of scotch in a faraway land (probably) at company expense? I wonder if his colleagues were embarrassed by his pronouncement? I'm a little nutty myself, but I put myself firmly in the camp of the sane compared to this dude.
Hong Kong 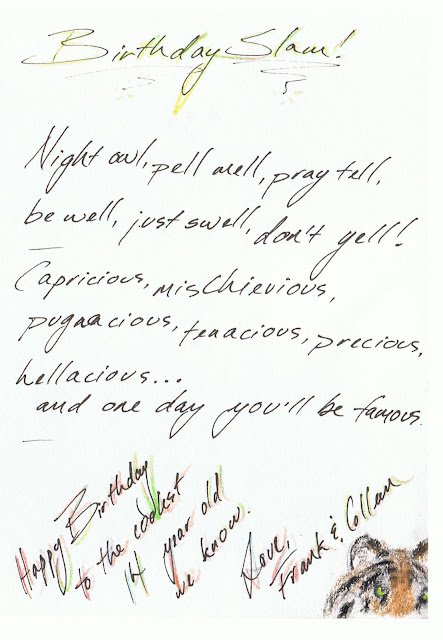